"In continuing to raise awareness for the planned South Coast Bikeway,SRPEDD hosted a bike ride through Swansea, Somerset and Warren on Saturday, October 15th at 10am. The ride was approximately 23 miles long and began and ended at the Hugh Cole School at 50 Aslyum Road in Warren, with a break and refreshments at Pierce Playground in Somerset. The route took advantage of the newly constructed Warren Bike Path as well as the Swansea Bike Path and bike lane network. The overall route  mirrored a segment of the South Coast Bikeway and also the southern end of the Taunton River Trail in Somerset, another regional bikeway planned in SRPEDD’s Southeastern Massachusetts Bicycle Plan."


High sustained winds with gusts exceeding 50MPH and hills.  Lots of hills.  I thought I was going to need defibrillation..


Hold onto your hat with the cross winds here. 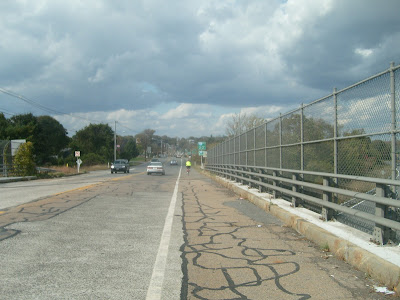 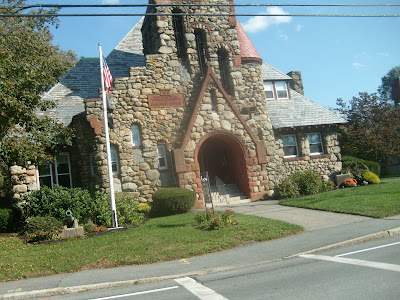 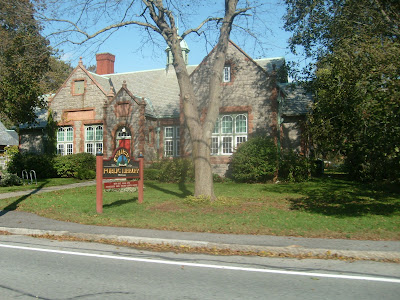 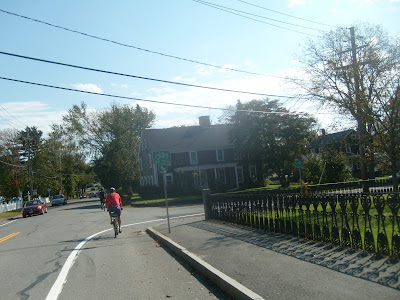 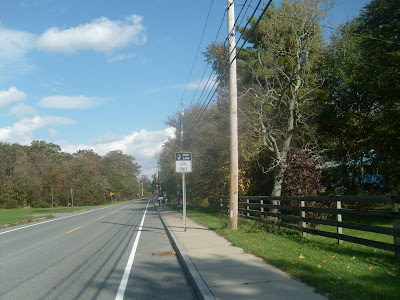 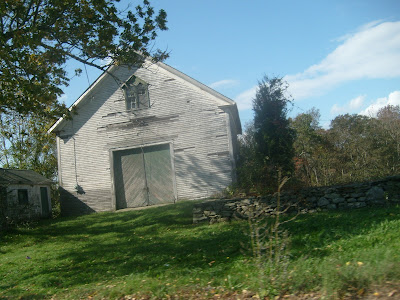 Riding down by the River. 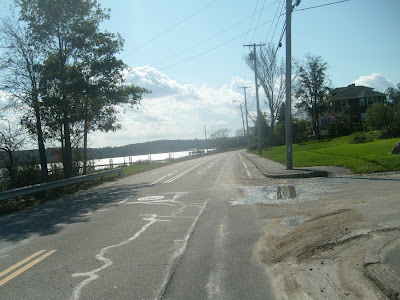 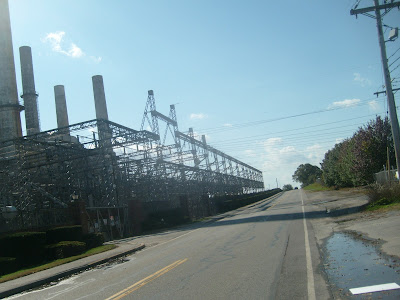 Taking photos of the power plant. 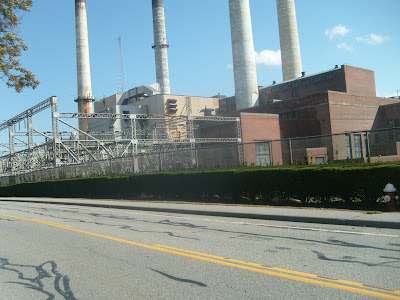 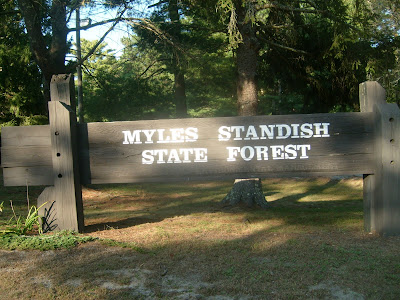 Sue and I packed up the bikes and drove to Myles Standish State Forrest near Plymouth MA. for a Columbus Day bike. 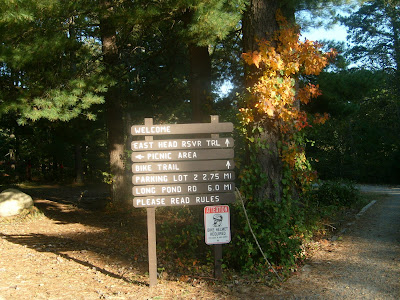 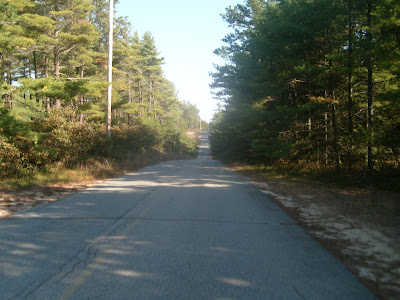 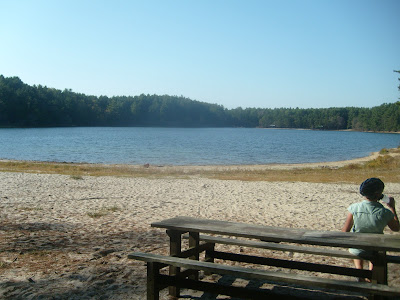 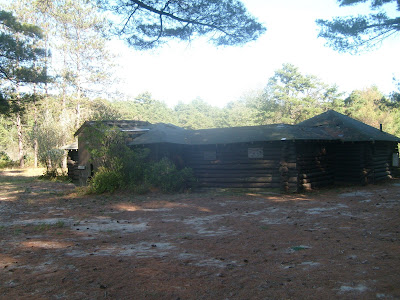 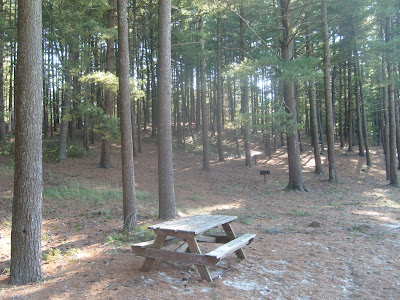 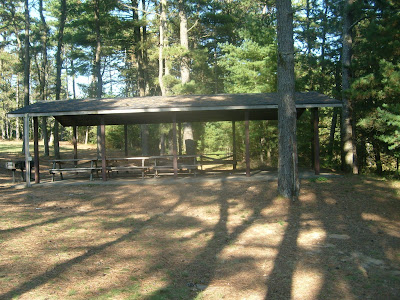 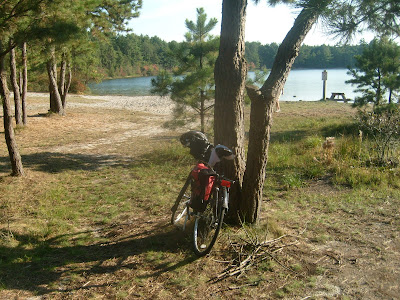 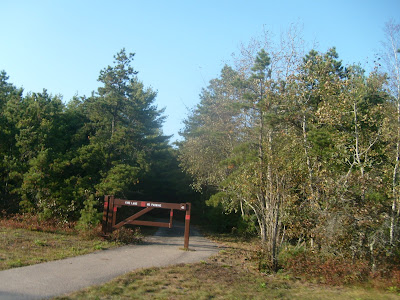 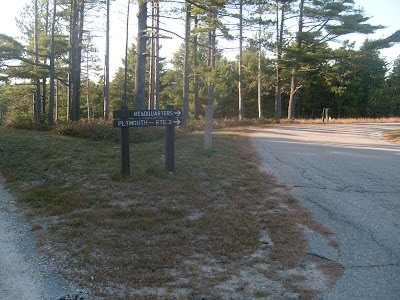 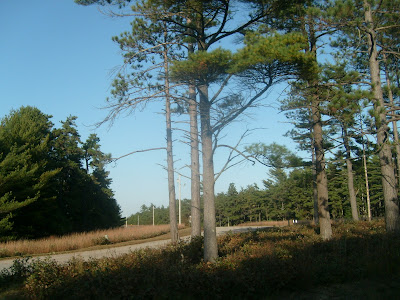 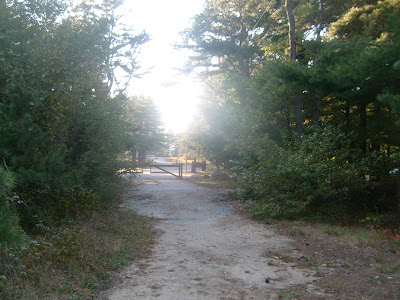 Posted by amidnightrider at 6:33 PM No comments: Links to this post 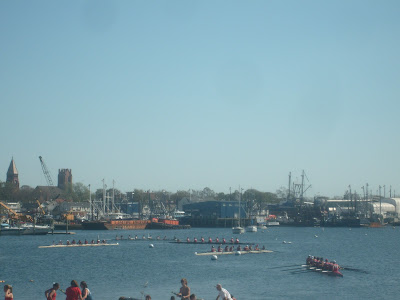 It's a long holiday weekend and the weather cooperated   The initial plan was to ride down to the harbor for the Buzzards Bay Regatta.

Billed as the showcase event for New Bedford Community Rowing, the regatta is attracting teams including juniors, scholastic and masters teams in a variety of racing shells. There will be men's, women's and co-ed teams taking part, and five colleges are sending teams, including UMass Amherst, Fordham, Roger Williams, Massachusetts Maritime Academy and the Wentworth Institute of Technology. Boats will take 20-30 minutes to complete the course, and the event will conclude around 1 p.m. more

Since it was such a beautiful day with temperatures in the 80's doing a bike ride first seemed natural.  We set out to do one of our regular routes.  After a couple of miles I made an offer to do something different.  Dave accepted and we set out on a route that would make Captain Kirk proud.

There were a couple of times when neither of us knew where we were and any biker worth his salt know that if you just keep riding, you will get somewhere.   I did mention that if we were in a mall there would be a map with a red dot saying, "you are here".  It all worked out obviously and it turned out to be a really good riding day.  "A cut above" as they say.

Wifey and I ended the day at our favorite bistro in Seekonk, Chardonay's , who on Sunday's offer a free bottle of wine with the purchase of two entries.  The best part about this place is that the main dining area is out of sight and sound of the tvs and the bar.

Here is the proof. 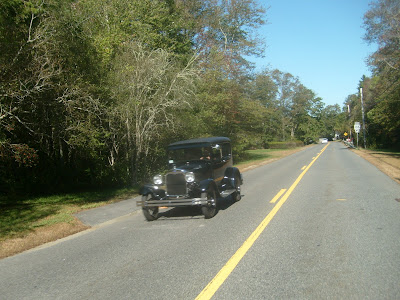 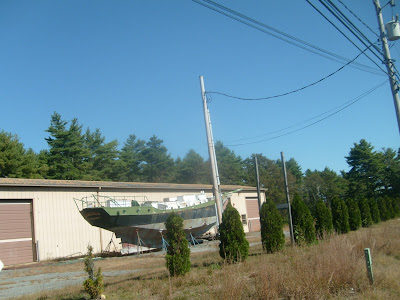 There was lots of this traffic free riding. 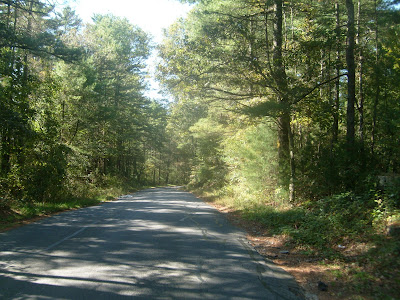 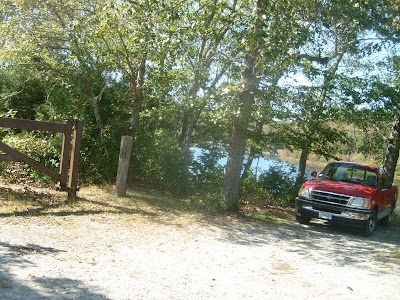 Dave is a law abiding citizen who waits for the traffic "OK" before crossing the bride.  I'm a scofflaw. Ergo the photo from inside the traffic controls. 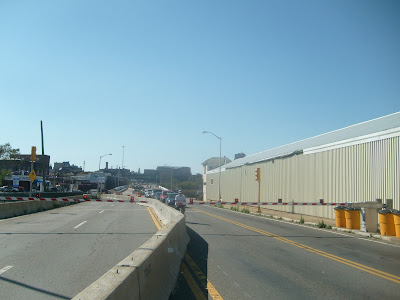 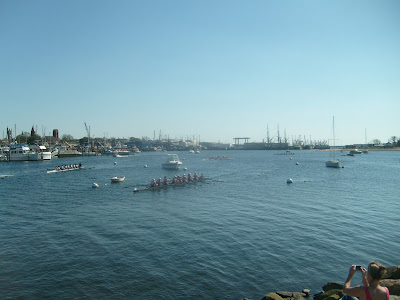 Notice the draggers in the background. 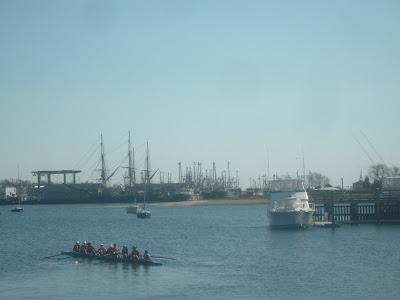