Biking To The Market In The Snow.

I needed to get some stuff from the super market.  I hadn't been able to use the bike for a couple of weeks because the MUP never gets plowed.   Today it was rideable and I had plenty of time, planning to leave right after watching the new episode of Anthony Bourdain's new show, "The Layover".    That's when I heard the shout from the back of the house,  "it's snowing".    That was my cue to get going.

As almost always, riding in the snow is pretty neat.  After loading the bike with groceries,  I really didn't feel like going home just yet.  I rode the short jaunt over to the local McDonald's for a coffee with a couple of the afternoon regulars who hang out there.   The snow started to accumulated and I decided to head for home.   I came upon a spot where I had taken a certain photo in the past.   I posted one version of it last February, and compared to to the same shot I took in Feb of 2007.  I have now added 2013 to the library. 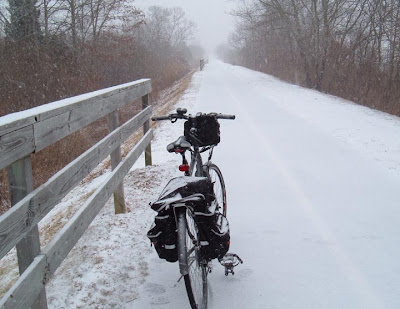 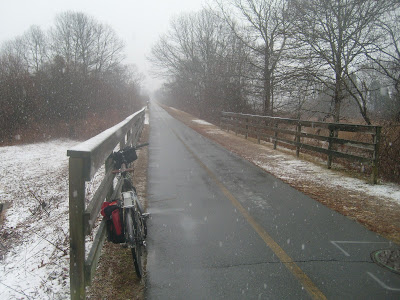 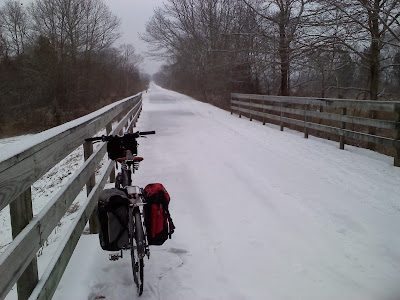 Posted by amidnightrider at 2:50 PM 2 comments:

Riding the 5 Bouroughs of NYC

Three of us are registered and ready to roll

MIddle Of January And It's 50 Degrees.

On Thursday I will travel to Indianapolis to be with a few thousand like minded people at the National Soccer Coaches Convention.  There I plan to learn some things, network a bit, and party a little too much.  Oh the trial and tribulations of a high school soccer coach.

It was 3PM by the time I got on the road without a plan.   There are places around town that just seem to draw anyone with no set destination.  The docks and the beach.  On this Sunday afternoon ride I did both and naturally took my camera along.


Fort St in Fairhaven, MA. ends at this house. 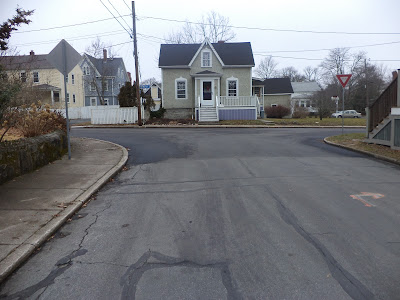 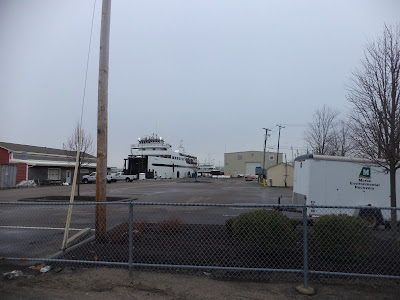 Building a shelter around an ocean barge before working on it. 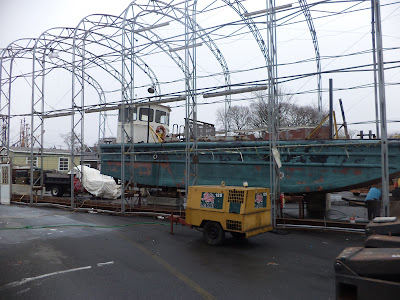 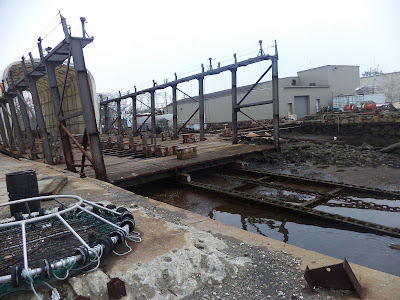 The scallop fleet is in port. Looking south toward the Atlantic 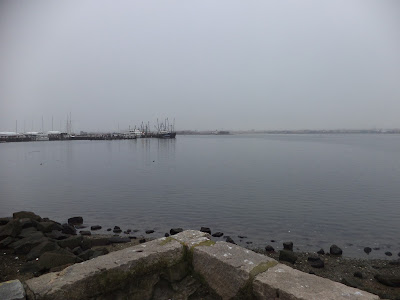 After getting my fill of the docks I rode to the Fort Phoenix state beach where the Fairhaven Dog Walkers Association have their daily meeting.  It's the unofficial dog park where the dogs can run when the area is closed to vehicles. 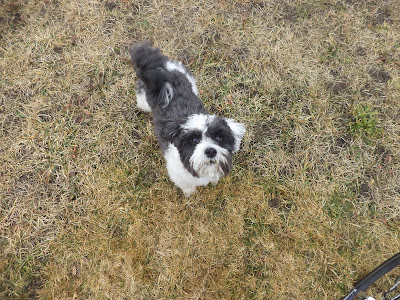 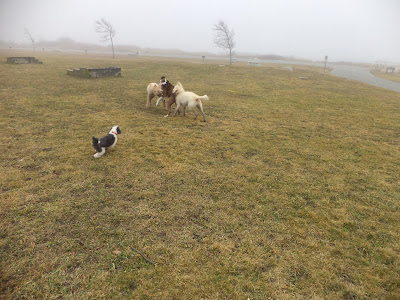 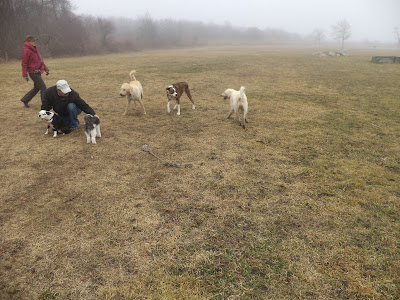 What is left of the Atlas Tack Nail factory. 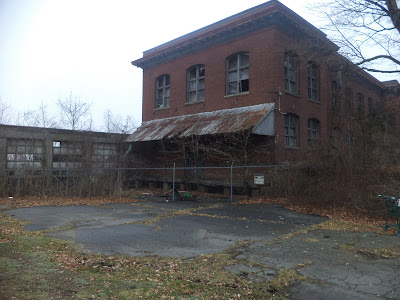 Posted by amidnightrider at 2:20 PM 2 comments: 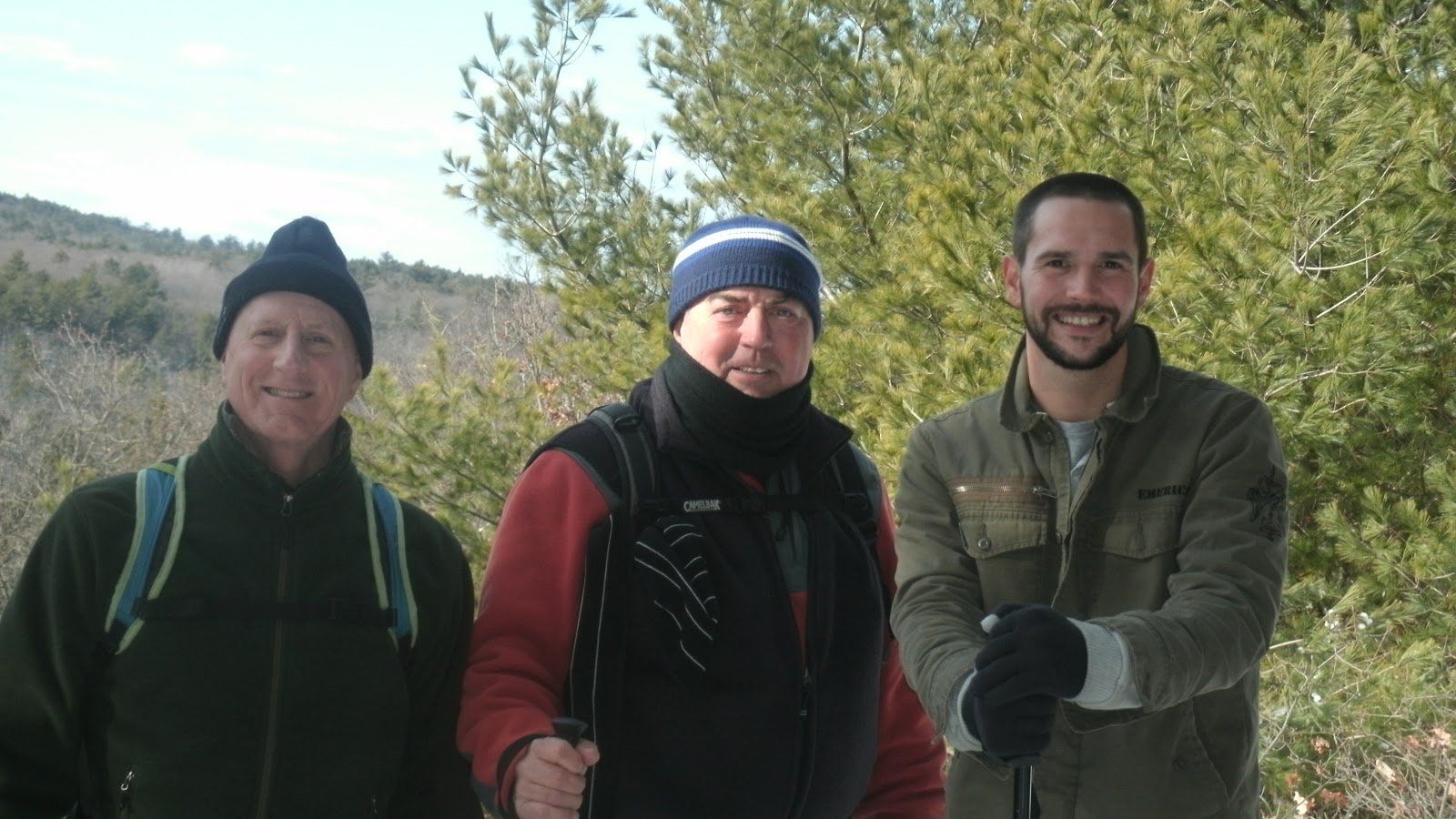 There are many ways to actively celebrate the new year. One choice is to drive to the Blue Hills just outside of Boston.  The trails can be challenging and adding ice to the mix makes them even more so at times because the hike was up and down five pretty steep hills. Brandon and I each took a couple of diggahs while Deke managed to stay on his feet for the whole of the four hour trek. 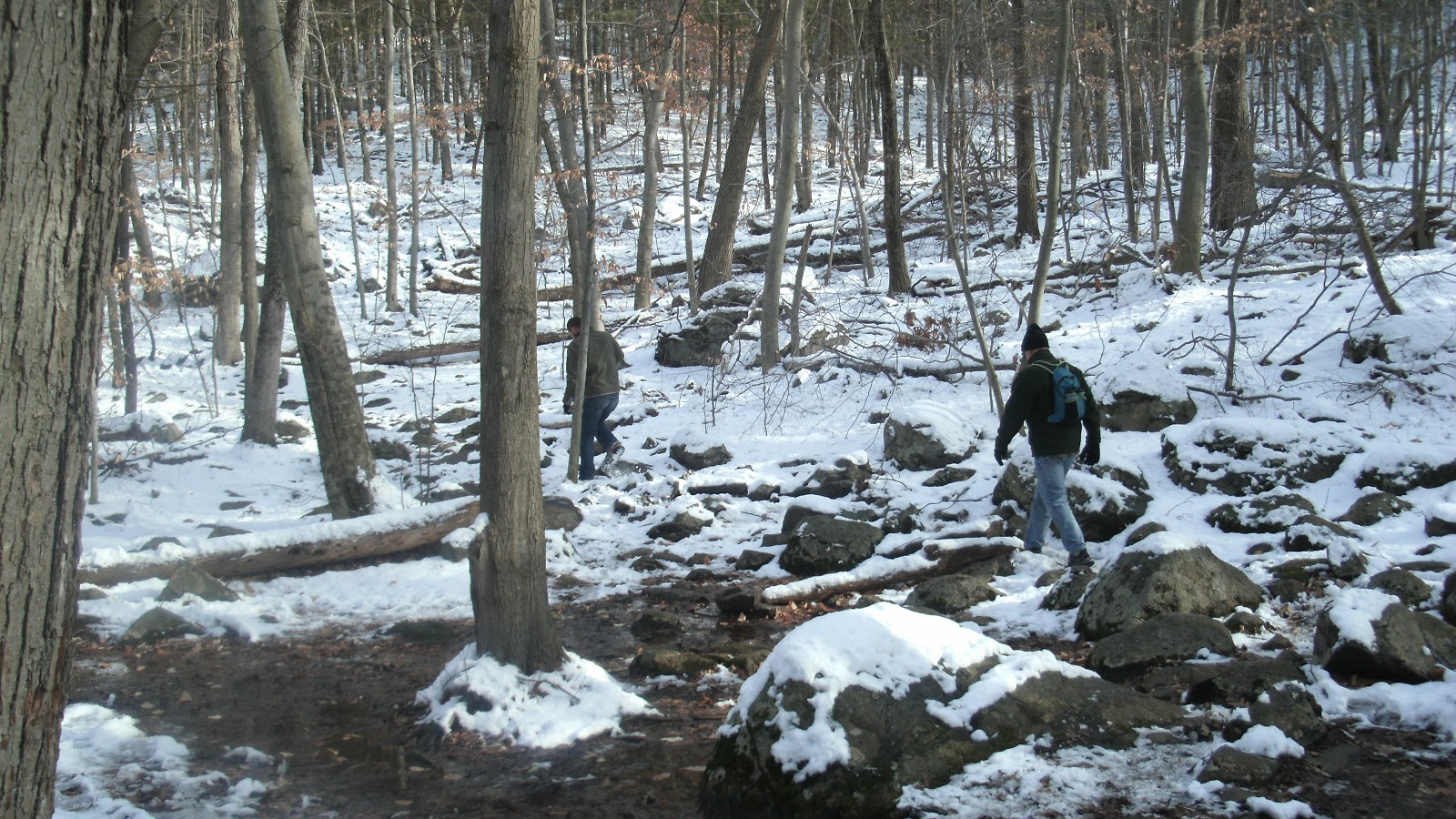 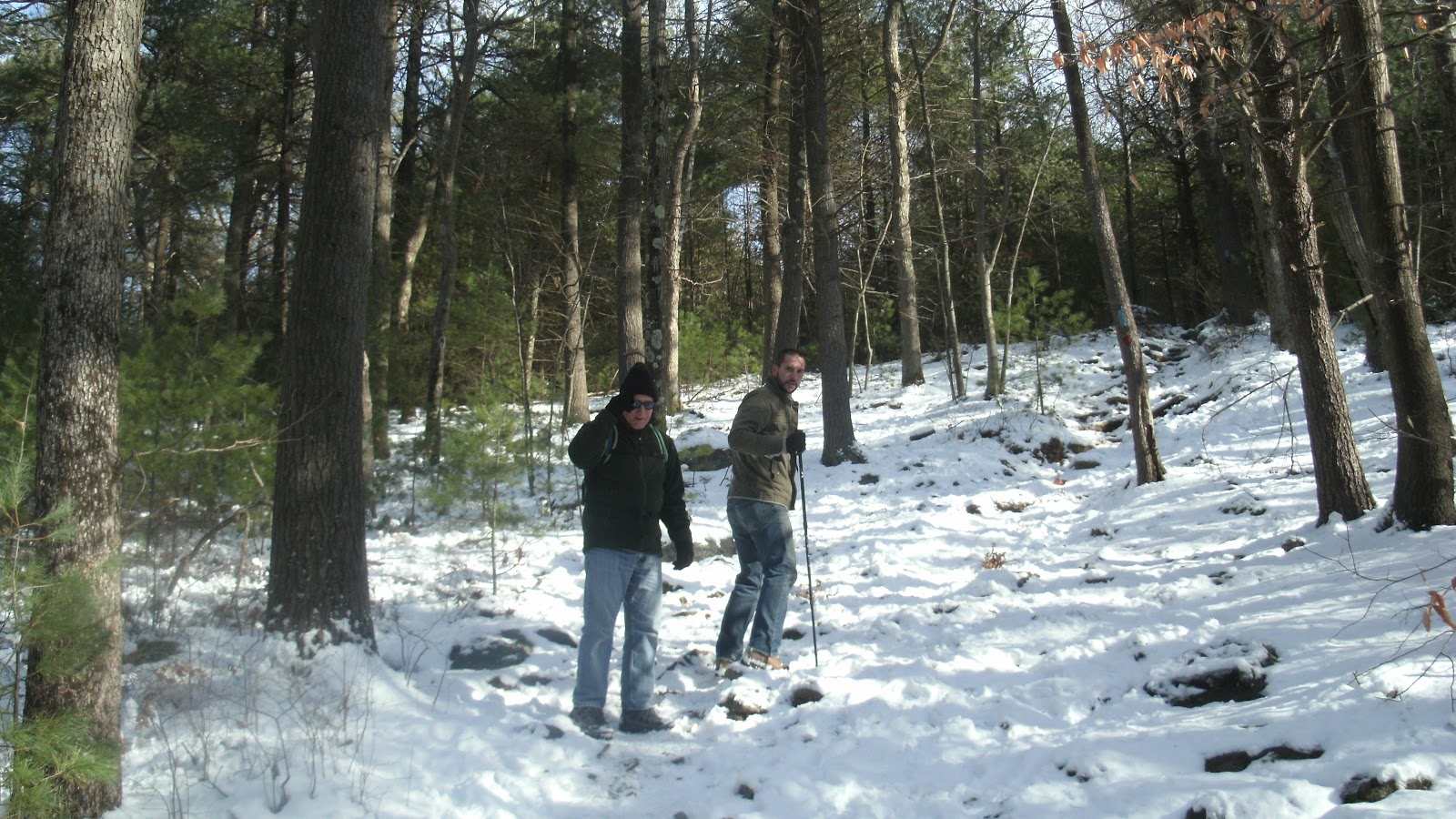 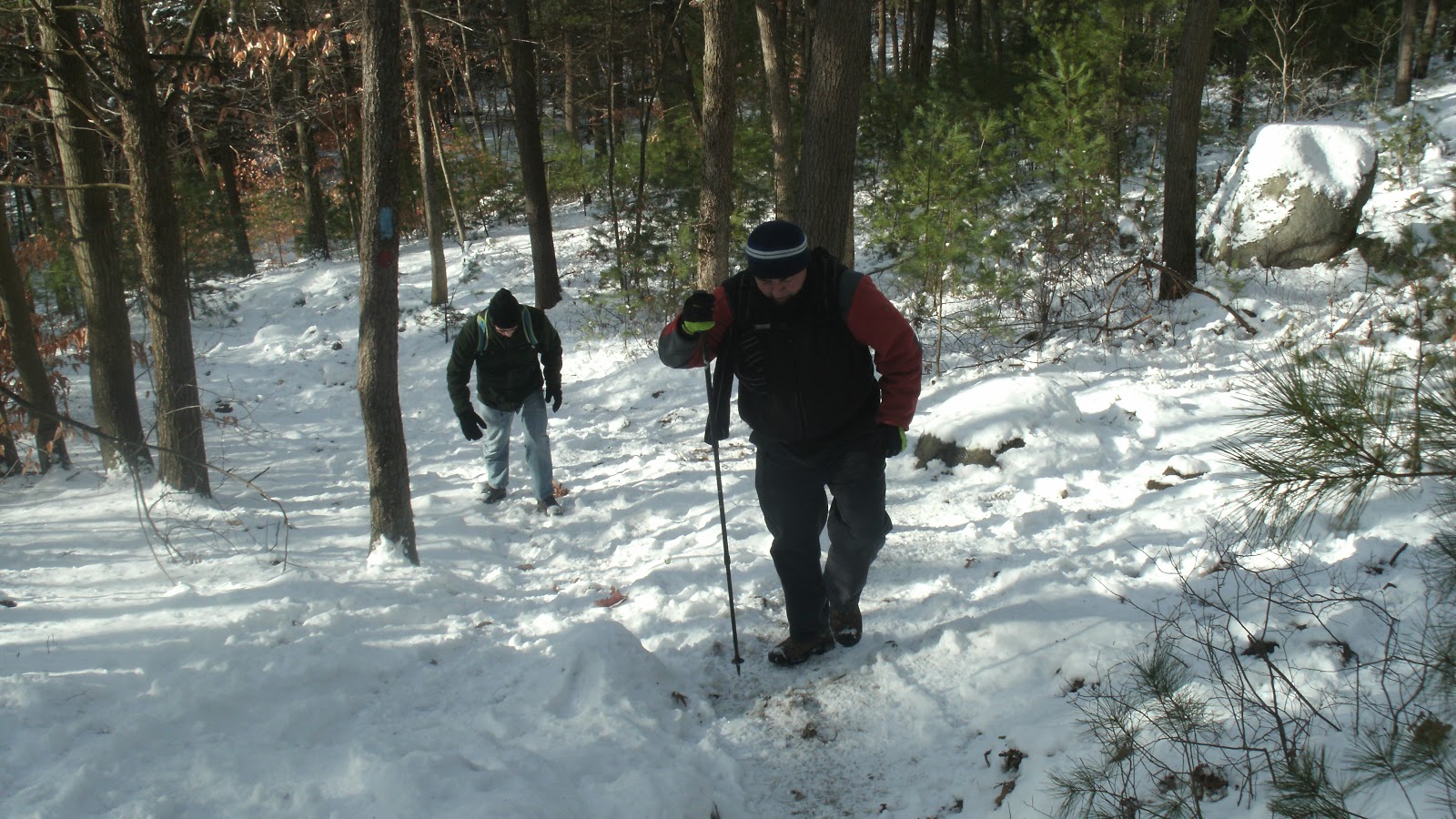 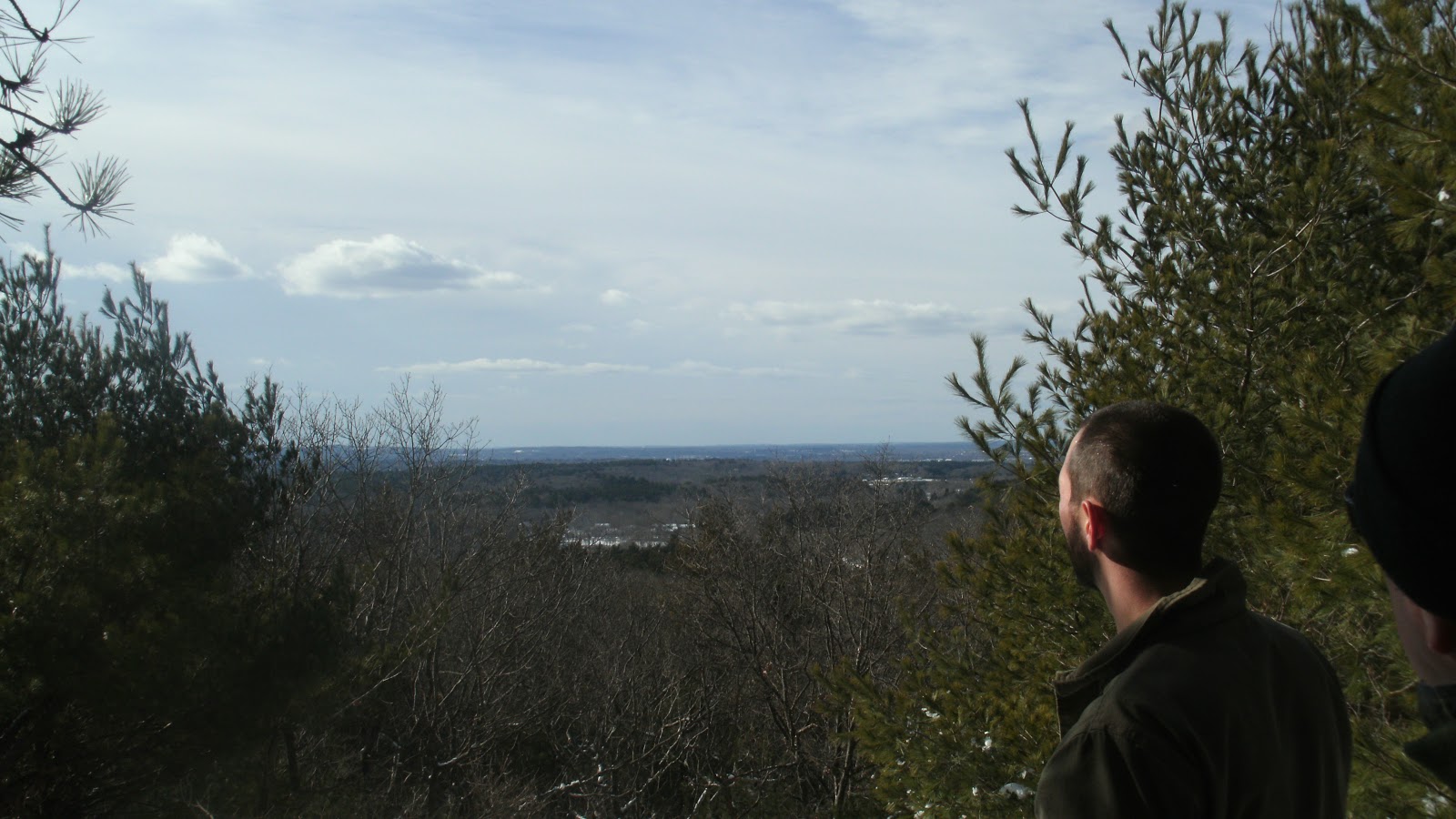 A lunch of Syrian pockets with turkey and cheese kept us fueled and the weather cooperated to keep this hike as comfortable as possible considering the 34 degree temperatures.

Occasionally we crossed paths with small groups of two or three people.  We did run into the main New Year hiking group at the summit of Chickatawbut Hill.  They reminded me of a group from a cruise ship you might see in some foreign port, all in line following the directions of the leader.

Boston skyline in the background 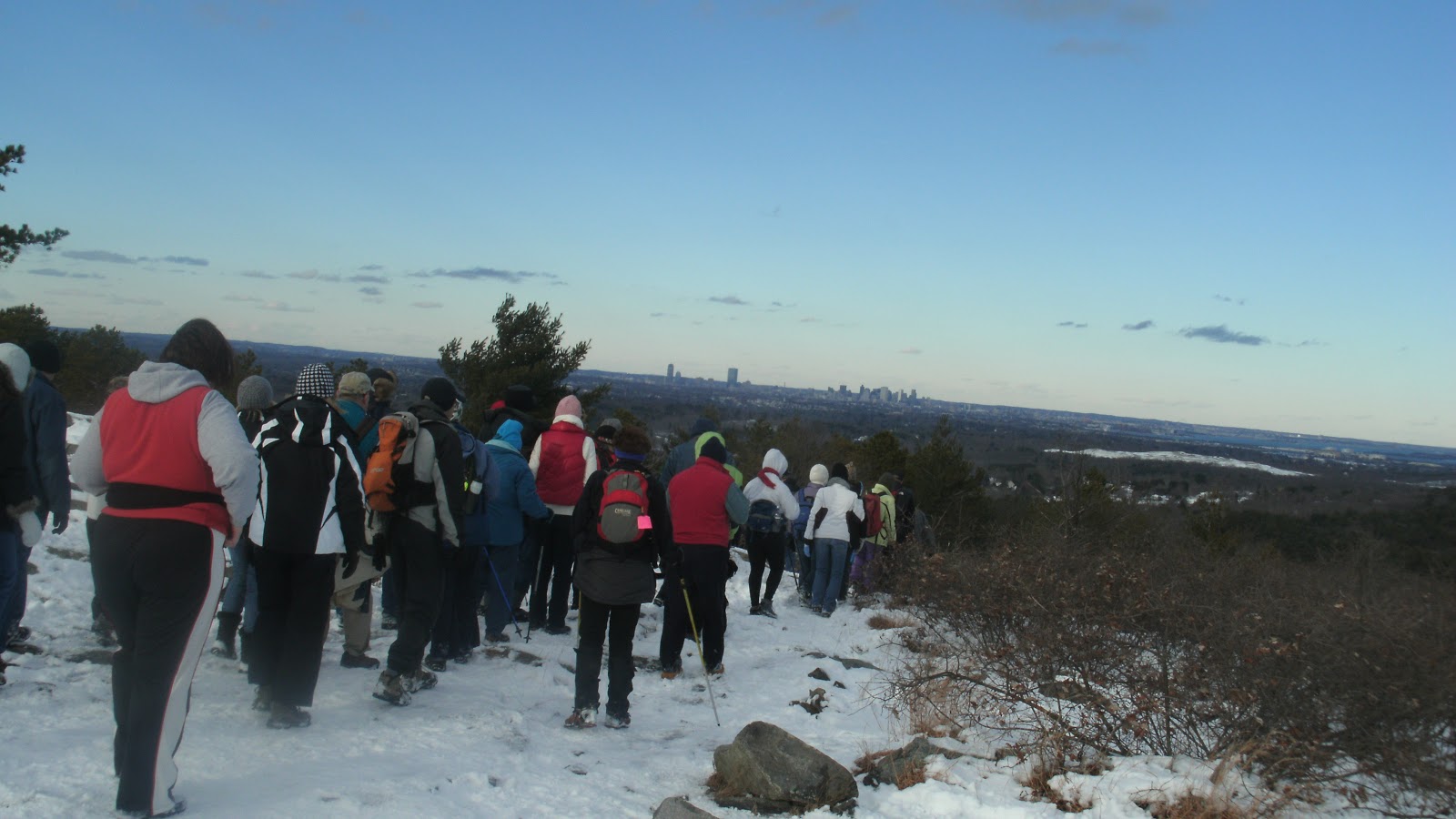 Because of her bad ankle wifey could not hike with us this time so she spent the day shopping.  She surprised us with a box of Jordan Marsh Blueberry muffins when she returned to pick us up.  They have been around for years and are the most popular muffins around.  They are so good and moist. 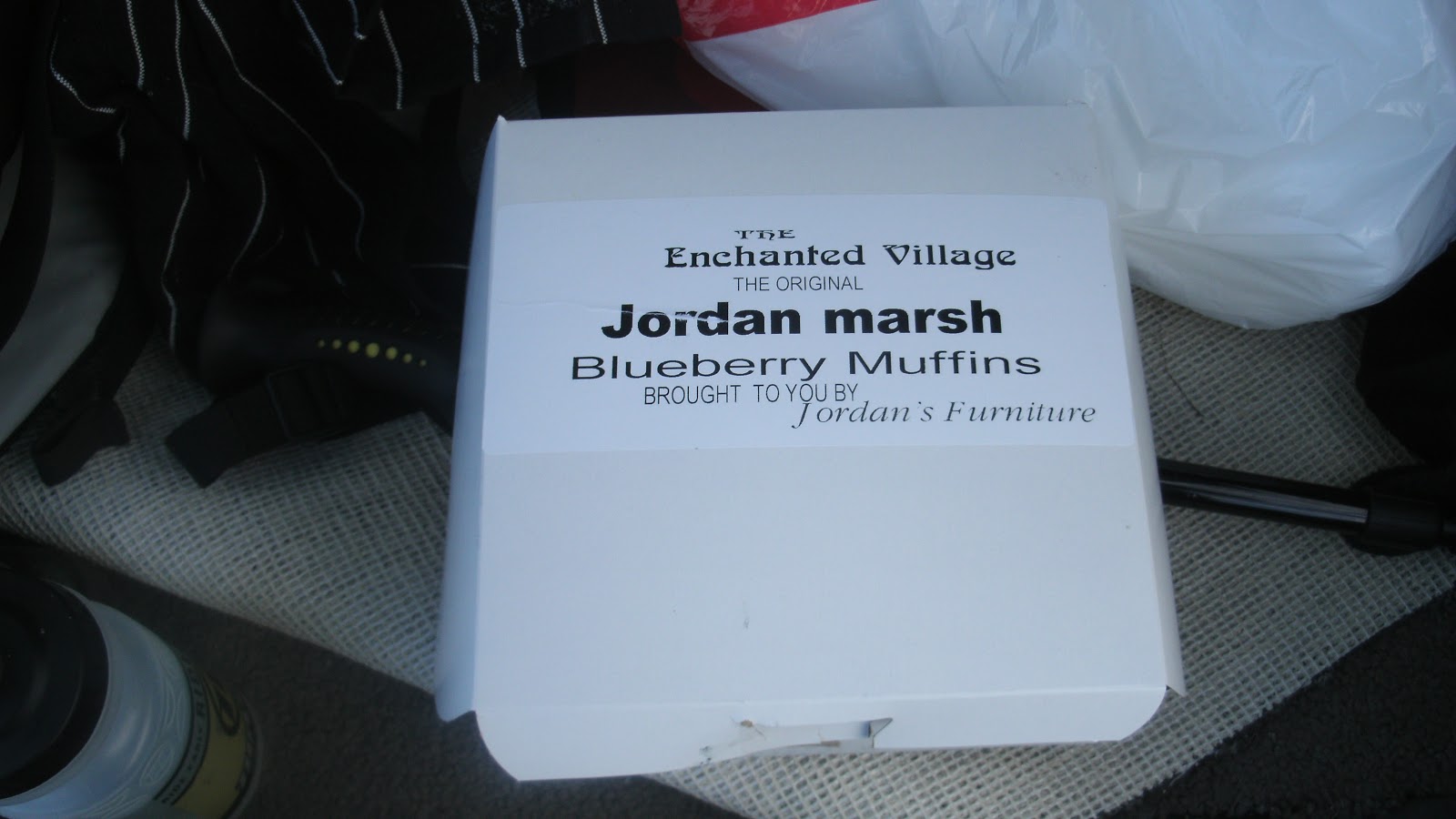 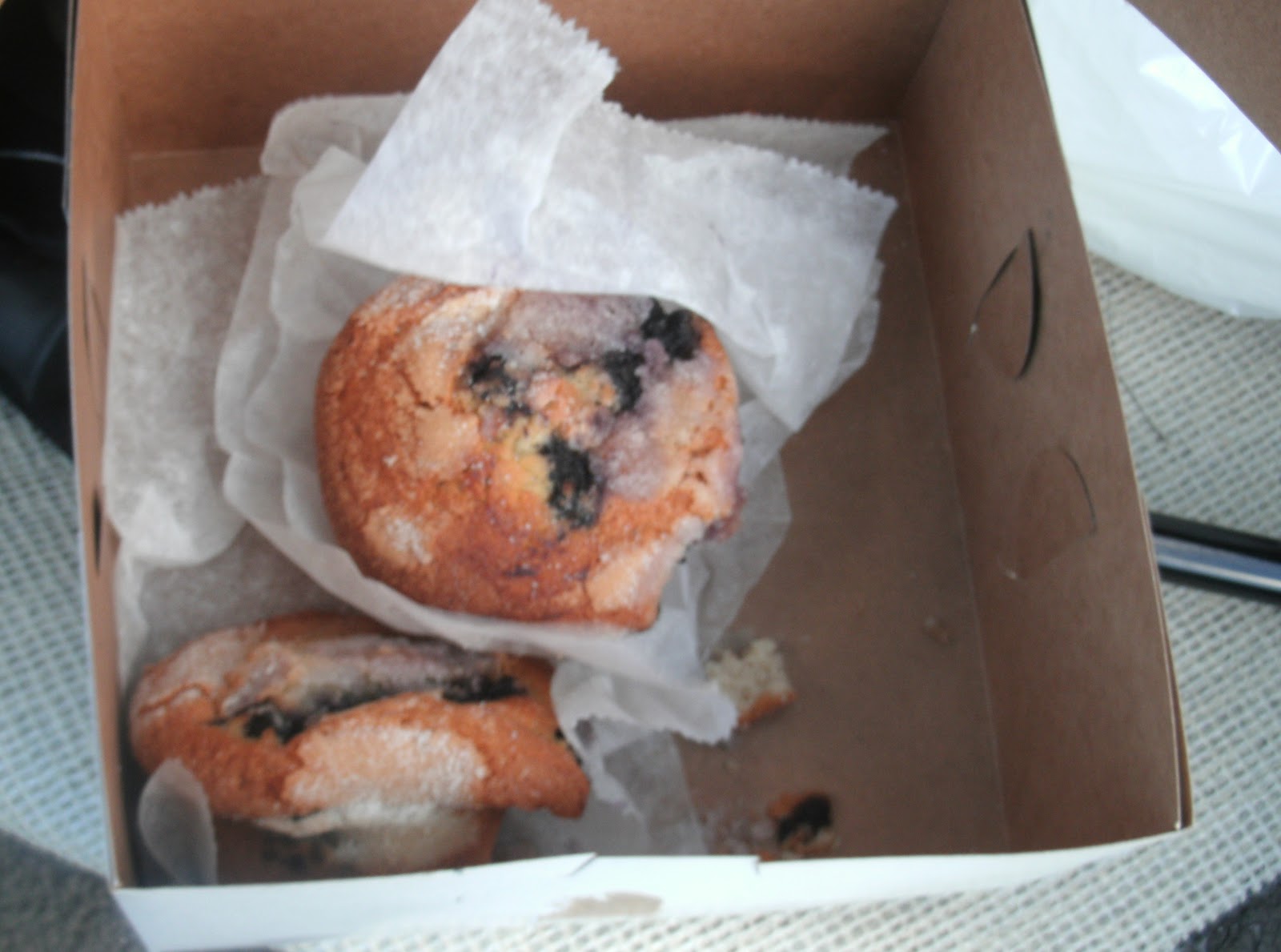 Posted by amidnightrider at 5:33 PM 2 comments: