The Old and New

We spent the afternoon in Boston while wifey's new car was being prepared. We had time for a leisurely lunch at a really good Italian place on Brighton Ave. This place is as good as  most of the North End Trattorias, and when you add in the cost, it puts most of them to shame.   I did spot this three story wonderful bike shop on the same street.  It reminded me of the shops in Austria and Germany whree I did lots of drooling when I walked in.  Just like this place.  Three floors of bikes and stuff.  The trek 520's really got my attention.  Except for the $13000 bike, most were priced very nicely, and the 520 was a few hundred under the MSRP. 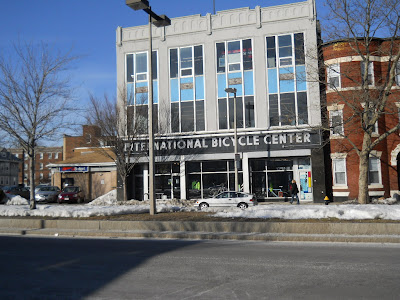 It looks like the old red Mini has been sold.  Less than an hour on  Cars.com got a call.  The prospect came by the house, made an offer and we had a deal.   The new Mini is big.  Actually they called it an SUV at the dealer.  Wifey bought this car sight unseen and got one of the first ones shipped to the US from Germany.  Going over all the electronics with the sales agent felt and looked an awful lot like a pre flight check for a jet.  It's going to take a bit of studying and playing around to get to know all the features.

I have a strong feeling that when the old mini is being driven away, wifey may shed some tears.  She really loves that car. Her baby she calls it. 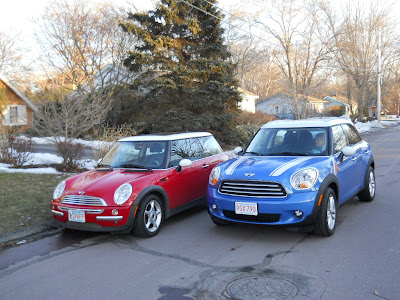 It also looks like we got into the NYC Five Boroughs ride in May.  The 32,000 spots sold out in one day.  At $75 bucks a pop, that's a chunk of change if I say so myself. But, it's also a deal for what you get and how it's organized.
Posted by amidnightrider at 6:20 PM 15 comments: Links to this post

A total of 43 goals were scored over the two days as the clubs turned on the style to the delight of the fans.

A stunning, sensational and scintillating Saturday saw 41 goals fly in, the most in a single day in Premier League history.

Eight penalties were awarded, breaking the the previous record of seven in a day. Seven were converted, also a new best.

It was a truly remarkable afternoon, even by the standards of this thrilling campaign which has seen a feast of goals and eye-opening results.
Posted by amidnightrider at 6:21 AM 1 comment: Links to this post 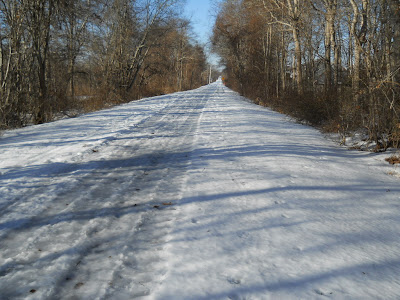 It's been over a month and the MUP has still not been maintained. It's use is designated as the town's alternate transportation route. Letters have been written, complaints have been aired and not even a response from the town BPW.

As things are now, those who need to get across town have to walk on the very busy and very fast, interstate Rt 6, where there is no shoulder or sidewalks. A disaster waiting for the right moment. 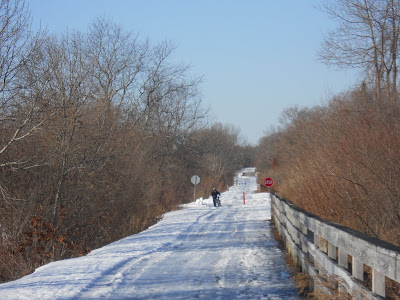 The Mayflower is also in town for repairs. The two shipyards in town bring in some very big and sometimes very famous boats. 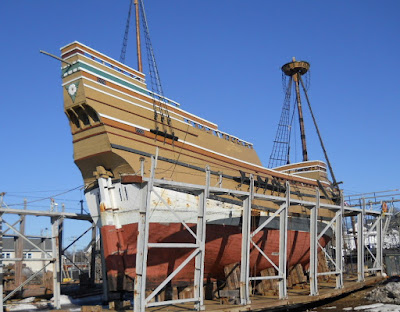 What a great way to see New York.  Riding your bike on traffic free streets.   Admittedly there will be 32,000 other bikers, but it's not as bad as that number suggests.    This will be my fifth time and it's always a hoot. Registrations are filling very quickly.   http://www.bikenewyork.org/index.html.