A Day in Boston and the Harbor Islands.

Line at the Kennedy Library waiting to pay respects 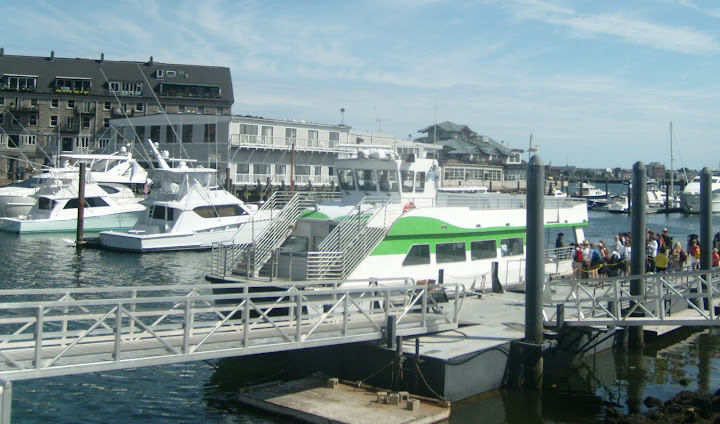 Both boys were home from out of state and had tickets for the Red Sox this weekend. We decided weeks ago to spend the day in Boston with them, and things worked out for us, even with the passing of Senator Kennedy. The tributes were everywhere including every highway alert sign. Which said,
"Thanks Ted
From the people of Massachusetts" 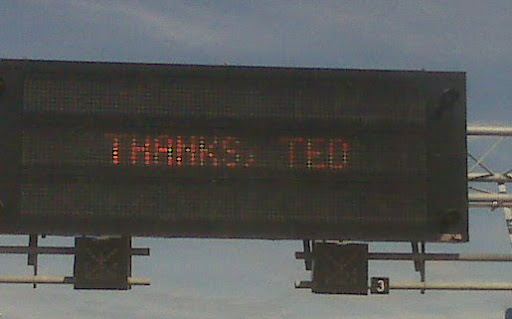 We were torn between changing our plans and stopping by the Kennedy Library to pay our respects. As we continued past the Library exit, wifey lost it and began crying sobs. We both cast our first votes for Teddy and have voted for him every election since. Even when he ran unopposed, just to show our support for him and his work. Things will seem out of sorts in the state for quite a while, but we will all move on and elect a replacement that will continue to fight for the little guys of America. We are both hoping the health care plan will be named after him when it passes next month.

Kennedy family members were spread around the lines outside greeting the people in line. 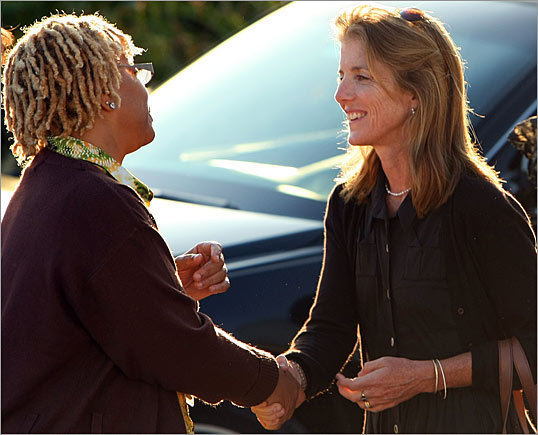 If $31 dollars to park for a day is reasonable, then we found reasonable parking in downtown Boston. It was walking distance from Pier 14 and the boats to Georges Island, one of the many islands of the Boston Harbor Islands chain.

While we were waiting a Segway tour formed. At first when I saw the helmets, I though it was a bike tour. All of the tourist adapted very quickly and had little difficulty controling the things. Then they all road off in single file. Cute. 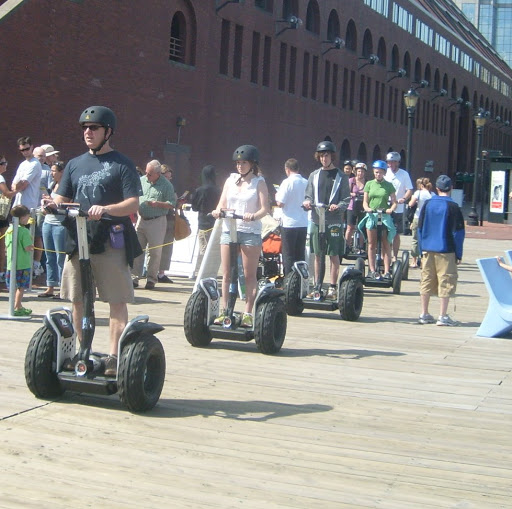 A twenty five minute ferry ride got us to Castle Island and Ft Warren before lunch. Todd, #2 son, acted as our guide and directed us through the fort according to the brochure. Ft. Warren has lots of historic significance, which can be read by, Clicking Here

We ended the day in the North End of Boston with some wonderfull seafood and shopping in the market district.

It was a beautiful day in Boston in spite of the sadness. 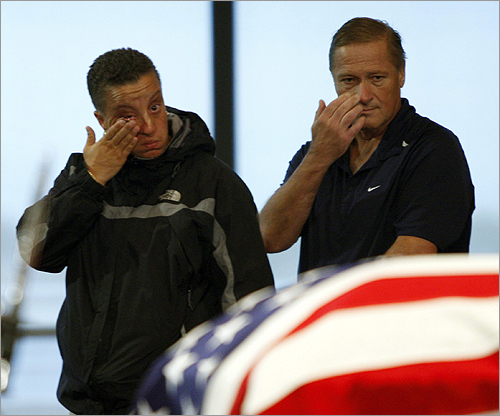 Posted by amidnightrider at 6:18 AM