The Touring Bug Is In The Air

Adventure Cycling linked it's members to this group of collegians, who are planning a cross country ride and raising money for Alzheimers. The Fijis which is a take on their fraternaty,  Phi Gamma Delta, obviously.   They are doing an awful lot of work in preparation for the tour which may seem like a lot, but in reality, it can't hurt.   Like all of us, the pre tour jitters come and go along with the occasional nightmares when the start date gets close.    I'm sure they will be amused at all the hubub once they get on the road. 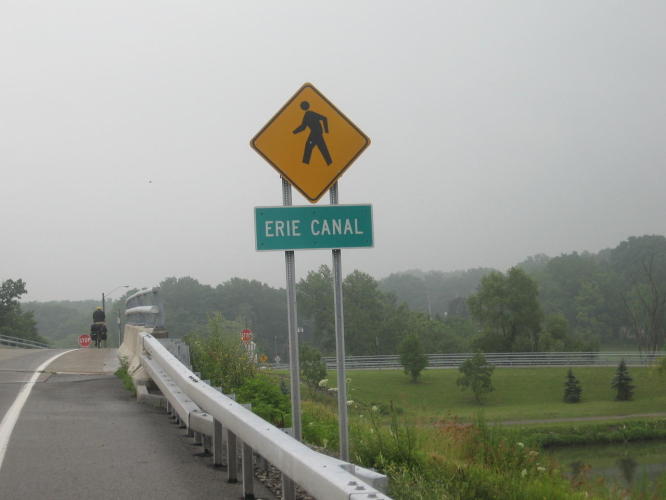 Speaking of tours.  Brandon and I are pretty set on doing the  Erie Canal again.  This time we will visit Niagra Falls and ride to Albany. (It was Utica last time).  The second half of the tour will be Adventure Cycling's Adirondak Park Loop.  Thats another 400 mile loop from Saratoga Springs, NY to Lake Placid. However if Brandon gets his passport we will ride from Montreal to Buffalo instead of the Adirondak Loop. I'm betting he doesn't get the passport.

Part of our training again this year will be the Five Boroughs ride in NYC. We will do some other rides to keep us in relative condition for an easy tour.   Nothing like the Figis though.  We are not going nearly as far. 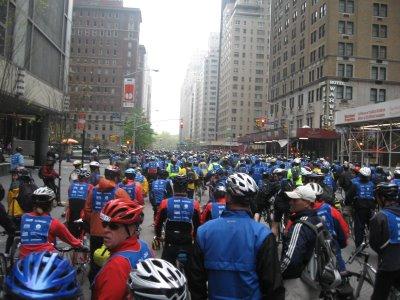 Retirement is getting close as is summer.  Summer is bike touring time.
Posted by amidnightrider at 12:31 PM