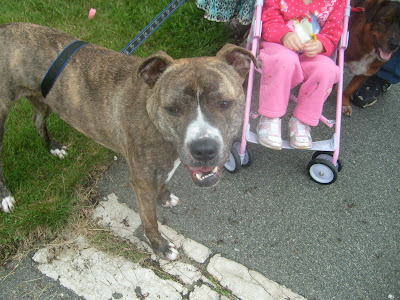 Serenity a young terrier was stuck in the town shelter far too long. He got adopted by a family with a small dog and two young children, settled in, and now thinks he is a lap dog.  Also on the MUP I ran into a couple of regulars on bikes.  Unfortunately the photos came out very blurred and are not good enough to post.  One 30 something guy on his trike and an 80 year old  Mr. Botelho who calls his daily rides on a comfort bike his Portuguese triathlon.

Riding down town I saw the big rigs and buses near the theater.  I had to detour a couple of block to see who was playing tonight and was tempted to get a couple of tickets. 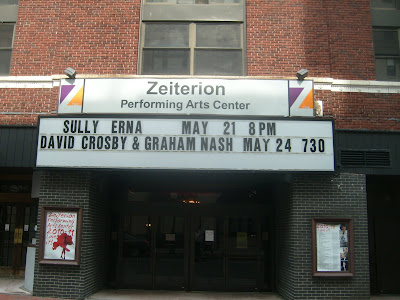 I also took a ride through the city's original cemetery and found some very old graves in unusually good condition. 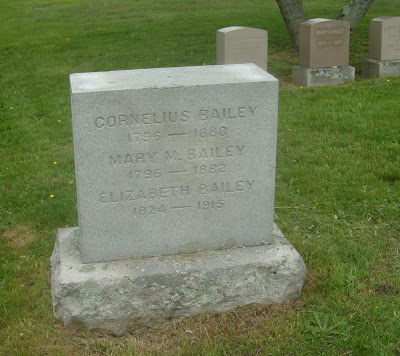 A co worker recently bought a home in the historic district of  downtown.  It's a very unique place that was once a carriage house for either a whale boat owner or textile factory owner.  I didn't recognize the name on the plaque of the home, but it pretty much had to be one of the two. 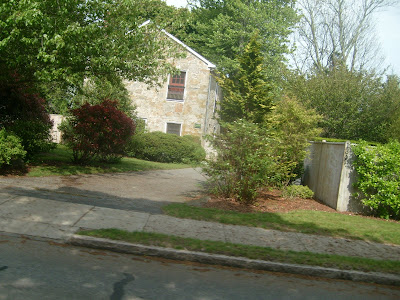 Storm clouds were brewing and it was a race home to beat the rain.  By the way. The local weather man says he has awakened to morning rain the past 21 days.  This crazy weather has lingered for a few weeks and it will be an event when the sun and warm temperatures return.
Posted by amidnightrider at 3:20 PM