It began to drizzle as the ride began.  It continued off an on for most of the ride.  The temperature hovered around the 43F mark.  The wind added it's two cents and don't forget to add the rolling hills.  If it were'nt for those things, the ride would have been perfect.

Climbing the hills dressed for the cold was a sweaty ride. Add a little light rain to the mix made for a wet body.  Now it was time to descend and a choice had to be made.  On the downhill the wind made it very cold once the speed hit 24 MPH or so.  Breaking could eliminate the cold but that would make more work climbing the next roller.  Accepting the cold and letting loose on the downhill got me up to around 35-38 MPH and it was really cold, but I could coast part way up the next roller.  I opted for the cold and more coasting uphill. That went on for 8 mile then things settled down as the road leveled. The last 17 miles had a couple of easy climbs but all in all it was relatively flat.  Maine flat, not Cape Cod flat.

Actually today was one of those rides that was difficult but the type your glad you did once it's complete.   It began with eight miles of rolling hills traversing Pleasant Hill Rd from Freeport to Brunswick.   Yesterday at the end of Pleasant hill the ride continued through Bowdoin College into downtown Brunswick.  Today the ride turned away from downtown and looped back along Casco Bay. 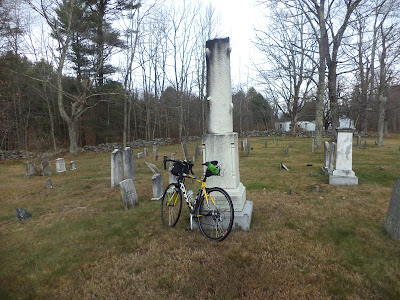 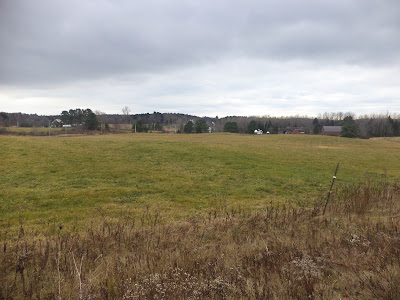 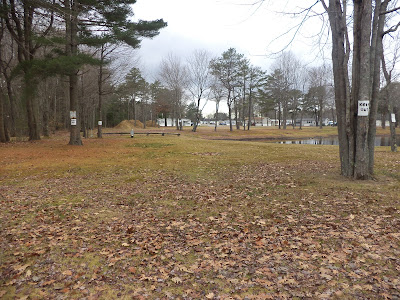 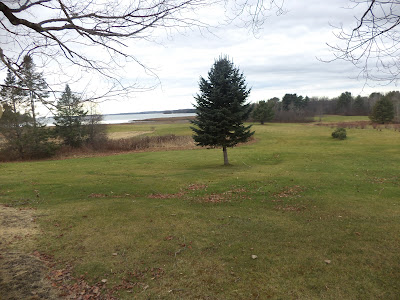 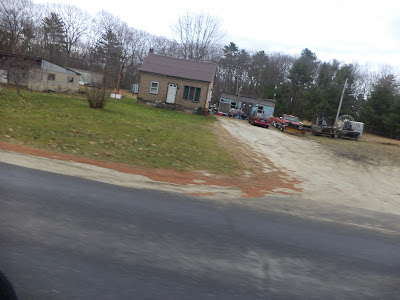 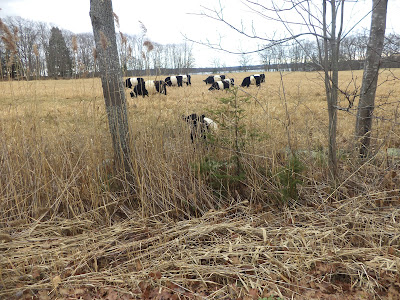 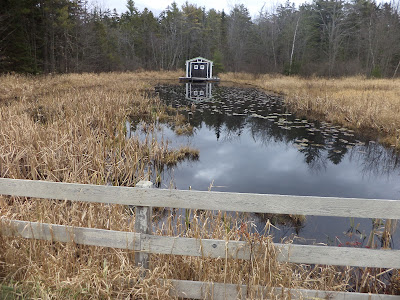 Posted by amidnightrider at 10:45 AM