The AMC was doing their postponed New Years Day ride. The Narragansett Bay Wheelmen had their route planned. I did not feel like either. So I headed out on my own with camera. 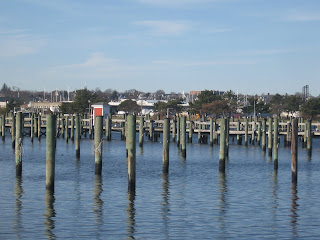 Moorings sitting unused for the winter. Normally there are hundreds of boats tied up here. Mostly 25-40 footers.

I had heard that there was going to be some sort of celebration at the zoo and rode on over. What ever it was, I missed. I think it had something to do with the Patriots football team, of which the following pictures are coincidence and not any sort of opinion. 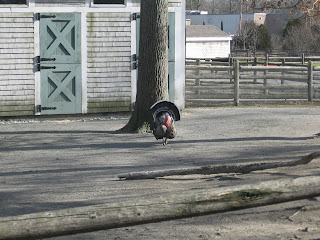 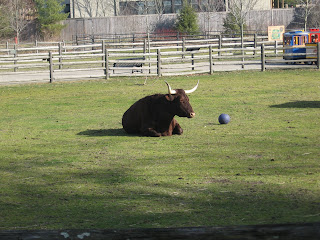 A couple of places in Dartmouth got my attention. 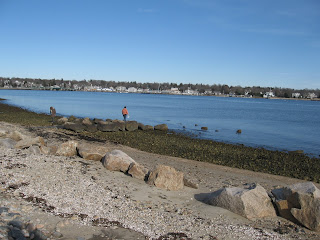 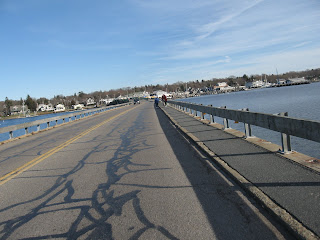 Riding over the Padanaram Bridge

I also have to give props to one of my LBS's and one of my favorite Portuguese restaurants. 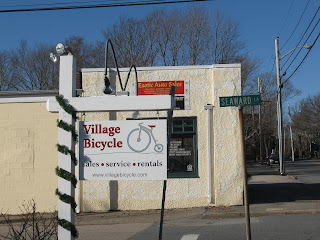 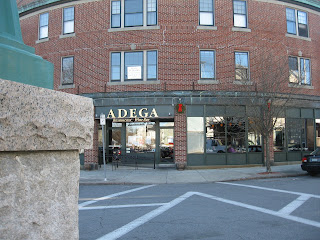 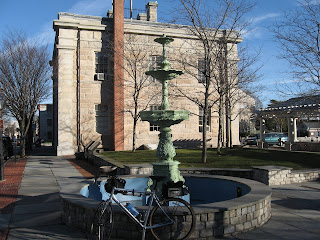 The background building is the old Customs house. It's where a lot of us got suckered into the military. 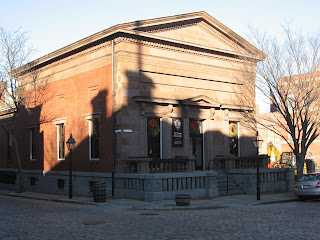 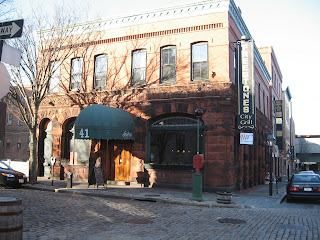 An upscale city grill. Freestones was originally "Citizens National Bank" (mid 1800's). It was also a very rough bar under two names, "Haskell's" then the "Pequod Lounge" (of Moby Dick fame), in the 50's thru the 70's.


I eventually made my way back to Fairhaven and the comfortable Phoenix bike trail. 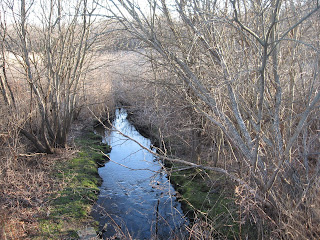 A stream from the Naskatucket water supply. 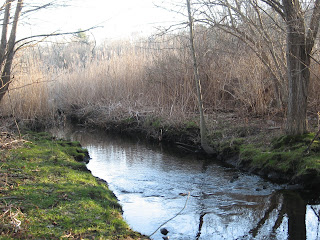 I did get back to Evergreen St. and was greeted by my neighbors Austin, and Zack. 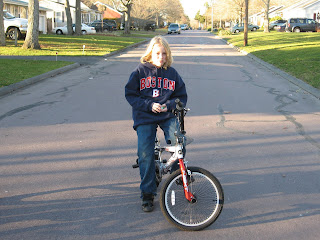 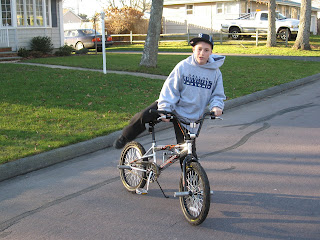