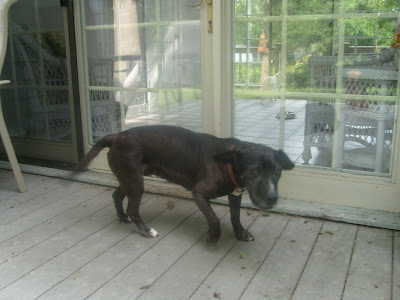 The Dog
Jenny is part Pit Bull part Bassett Hound. She has advanced heartworm and was due to be put down at the town kennel last week. All the woman became attached to Jenny who has responded in kind to her first taste of being loved. Jenny spent the first 8 years of her life tied up in her yard and had never been to a Vet.

Jenny is now living with us and follows wife around like they are conjoined. She had taken to being loved so much that she cannot be left alone. She will do everything she can to get out and find wifey. Curtains, windows, doors etc. Wifey has been taking her everywhere and has left her at the kennel when she cannot bring the dog with her. The kennel is full now and sadly Jenny's time is close. Probably this week. 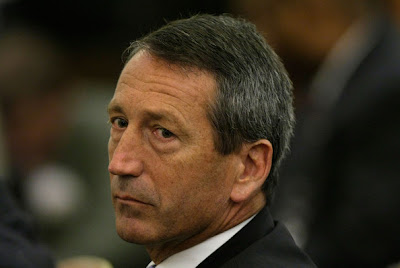 The Governor
The Governor of South Carolina....Hmmmmm, is there really any more that needs to be said. Not only is the guy a hypocrite, do as I say, not as I do, but he is trying to bamboozle us with his spiritual bull shit. Spiritual advisor??? Spiritual boot camp? This may work in South Carolina, but the rest of the common sense world can see right through it. The more he talks, the more Sarah Palinish he looks.

After all the nutty things he did and subsequently said, the news reporters mentioned that those in his party still think he may have a shot at the 2012 Republican nomination. It was so refreshing when the they looked at each other and neither could stiffle a laugh.

Finally people are beginning to laught at the crack pots.

The rain has taken it's toll on the amount of commuting days. This time of year it really shouldn't matter. Put on some gear and ride. Problem is that doing a dual mode commute, car/bike, the tendency is to keep driving to the office. 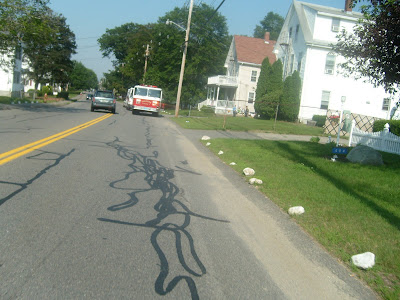 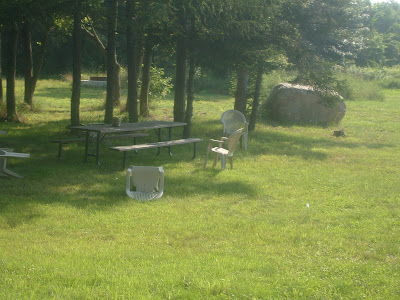 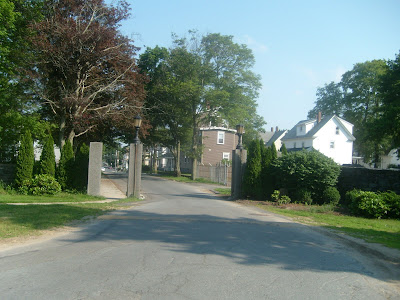 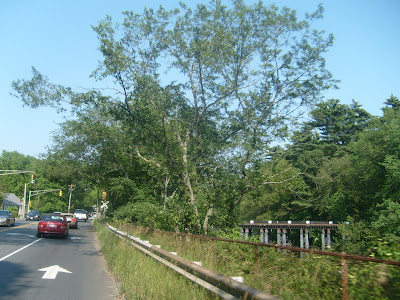 Posted by amidnightrider at 7:27 PM