Making Progress On the MUP Extension 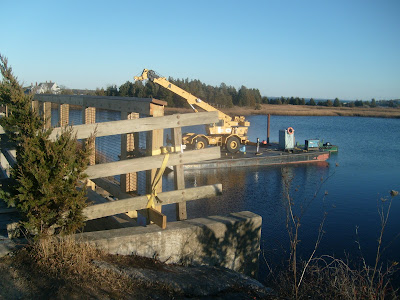 
The MUP in the adjacent town of Mattapoisett, MA has been held up for a few years because of the NIMBYs. (Not in my back yard). The local newspaper had a photo of the progress being made, which prompted a ride to check things out. This MUP could have been completed in mid decade and now we have a Congress that may squash any alternative transportation dollars.

The original idea was to have a continuous trail from Providence R.I. to Provincetown, MA. which is about 120 miles. There are sections in both states completed, but also vast swaths of overgrown railway corridors. Some are close to residences but all publicly owned. All have been engineered and are either in fights with local residences or waiting for federal money to be released.

This one could be a truly wonderful ride and could be a destination for bike touring people. This 120 miles could be enhanced into a week long tour by adding a couple of days on Martha's Vinyard and in P-Town. 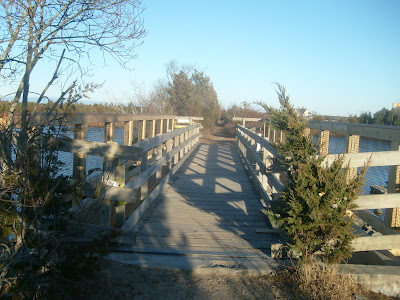 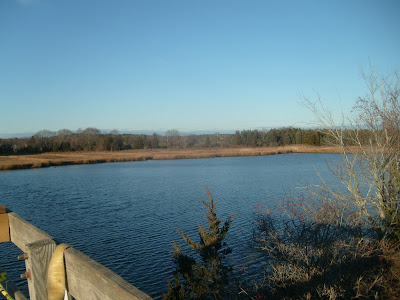 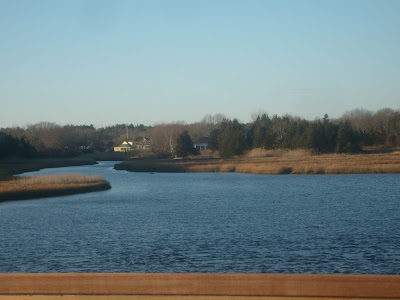 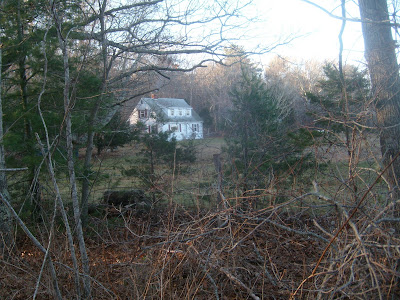 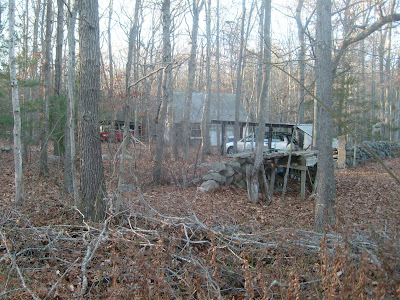 Posted by amidnightrider at 12:50 PM