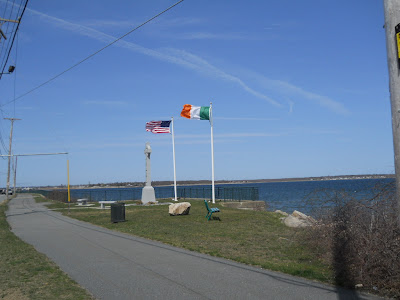 There was one guy on his Pee Wee Herman style bike.  He was just moping along huffin and puffin into the wind.  But he was wearing a smile. 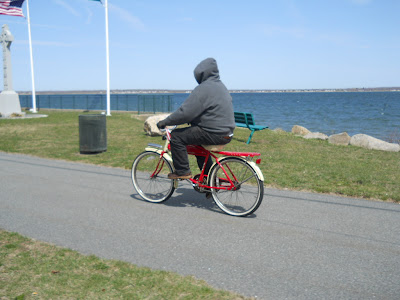