The Phoenix Path was deserted on this cold winter morning. 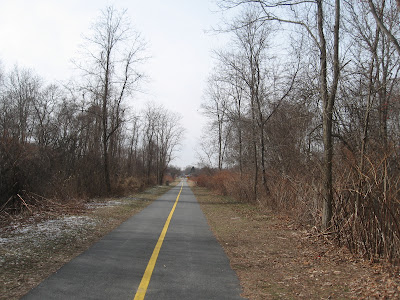 It was time to make a trip to the local library. Three books in the works all came to their conclusions within a few days of each other. One that was recommended by a crazyguyonabike.com friend, Carsten Hoefer , "Paris 1919".


"A wonderful book on the disastrous peace that followed the war is Paris 1919 by Canadian historian Margaret MacMillan. (Publisher: Random House) Paris 1919 is an eye-opener that shows how the roots of many current conflicts can be traced back to the various peace treaties and the war's aftermath - in the Balkans, Turkey, Palestine, but especially in regard to Iraq, which was cobbled together to provide an additional throne for the Arabs. Apart from being an accomplished historian, MacMillan is the greatgranddaughter of British prime minister Lloyd George, who lead the British delegation during the peace talks."

The second, by way of the C&O canal yahoo group, "The Canawlers",

Mr. Rada presents an interesting slice of the Chesapeake and Ohio Canal boatman’s life set against the backdrop of the turbulence and uncertainty of the American Civil War. The use of the canal as a route on the Underground Railroad is also woven into the plot which reveals how hard work, a strong family and difficult times could come together along the canal.

Lastly, a historical look at the building of the Erie Canal Wedding of the Waters.

Upon completion, the Erie Canal stretched 363 miles across New York state from Albany to Buffalo, linking the great port city of New York to the interior of the United States. This work tells the story of the building of the canal and its impact on the economy. The author describes how the canal came to be through looking at the individuals who came with the plan, the politicians and businessmen involved with its implementation, and the engineers who saw it to fruition. He sets the narrative of the canal within the overall context of concurrent economic and political developments. 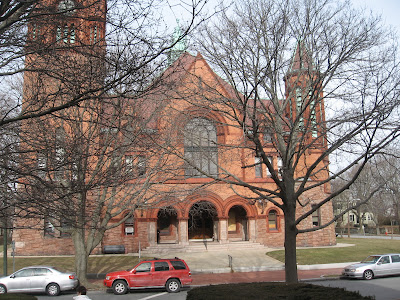 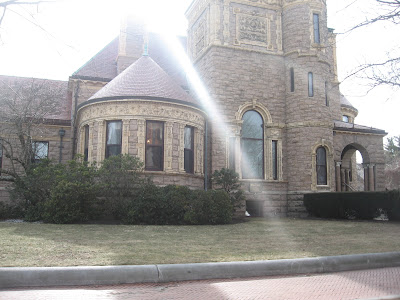 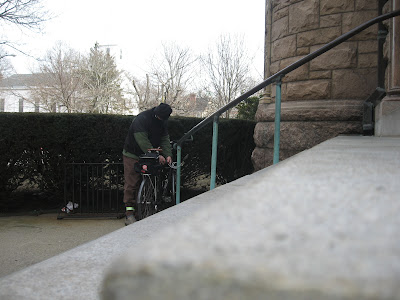 Every full moon, FCB Fairhaven plans the "Full Moon Fiasco" bike ride. Pub 99 is the meeting place and it's only a matter of time before the Fiasco is the "ride to ride" in the area. 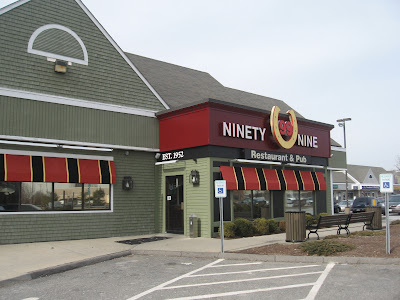 Posted by amidnightrider at 6:45 PM