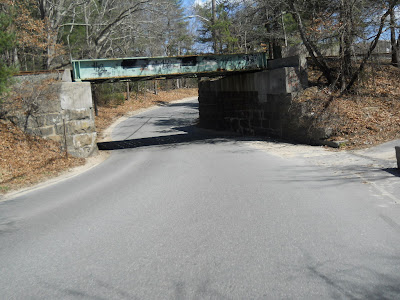 
It was the first long road ride of the season and it was done on the steel touring bike.  It's heavy.

As I was approaching a cross street six or so miles into the ride, a roadie went speeding by.  When I got to the corner and looked up, I could see he was not riding that fast.  I'm thinking "his first day out also".   The Jr. High feeling of wanting to chase kicked in and I upped my cadence for a couple of minutes.   Luckily, I came to my senses, pulled over and took a couple of photos till he was well out of sight.  I really don't like that feeling of, I have to catch up.

Before that, another rider and I passed each other on the Phoenix MUP in Fairhaven.  I said hello and he just looked.  I don't wear a kit or a helmet and I really think he took offense with the look I got from him.

I have been doing lots of fitness over the last couple of months but it wasn't bike stuff.  I was in and out of the biking zone mentally for the whole ride and when I was out of the zone I was struggling.  In the zone, time passes unnoticed. and riding is a breeze.  Speaking of breezes, I'm pretty sure that's was kept knocking me out of the zone.  The wind gust were pretty stiff at times.  But as I approached the neighborhood I felt like I accomplished something.  But my first though entering the house........Woe is me.


Cranberry bogs without the actors. 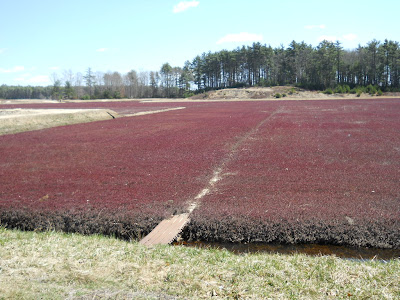 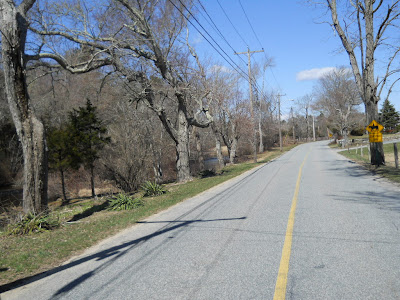 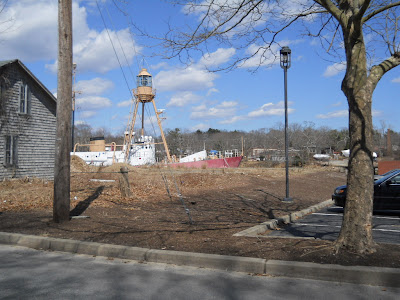 Just a house, in Wareham 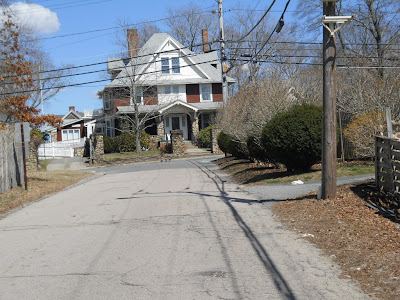 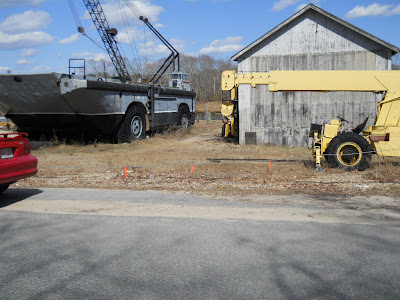 Posted by amidnightrider at 3:08 PM