It is called the 100 year storm.   Eighteen inches of rain has fallen in less than a month completely overwhelming the many rivers and lakes of the area.   My commute, which has been on hold for a few days was an eye opener. I don't live in Taunton, Ma and subsequently didn't keep up with the news.

I made it a point to bring my camera and the following are two days after the rains have stopped.   Taunton is a very old New England city and many of the buildings involved in this 100 year storm, were there for the last two or in some cases three. 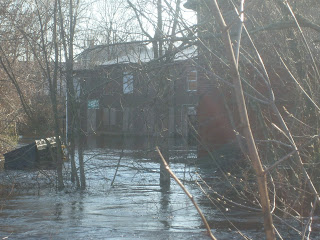 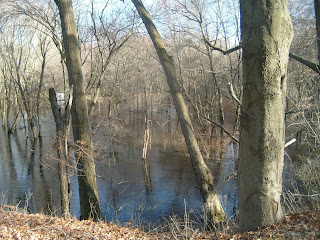 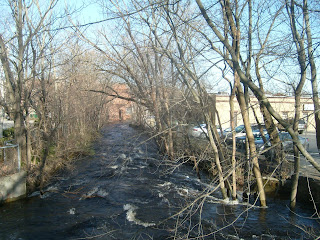 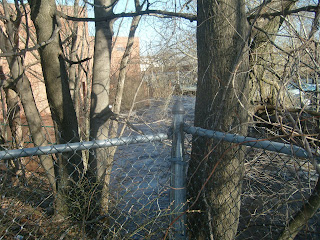 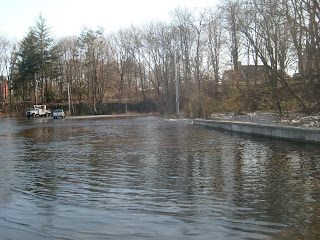 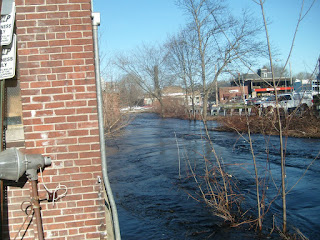 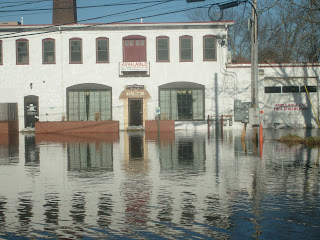 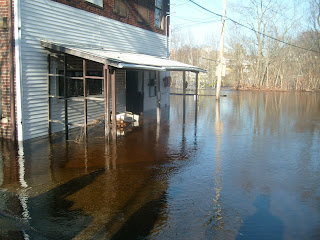 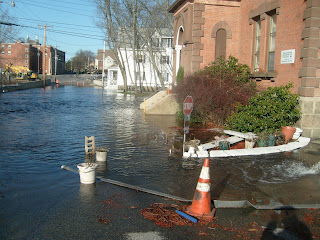 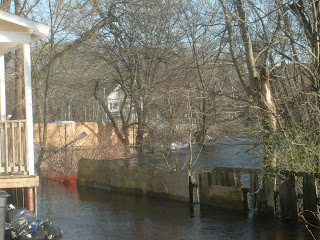 Posted by amidnightrider at 5:37 PM