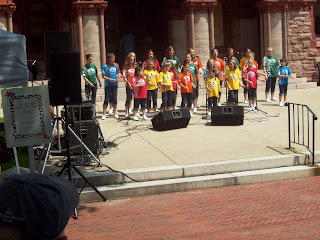 I went to the Fairhaven Ma. homecoming fair that brings lots of expats back for the weekend. There are some arts and crafts, cheap flea market stuff and lots of food.  From the decent ethnic fare to the greasy fried stuff.  I never last long at this event and the only reason I go is because it's on the bike route.  I would rate it a 4 as fairs go.
The bike was a short eight mile slow ride around town with no reason other than to go out for a slow ride.  A few photos follow
Snack Break at the cove 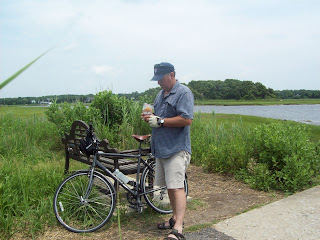 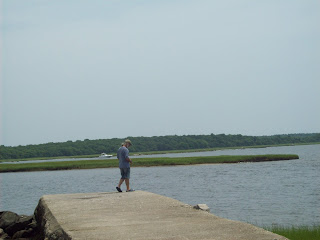 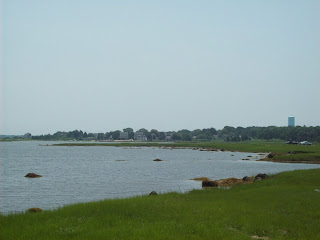 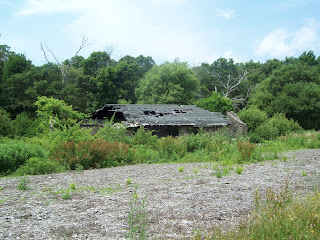 There were others on the MUP Posted by amidnightrider at 11:26 AM