Here is a Good Story 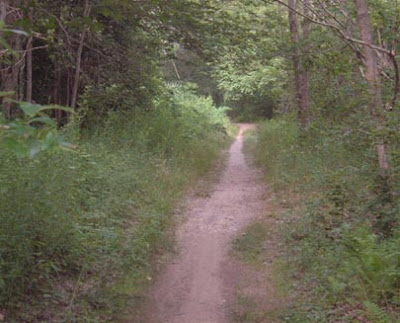 Part of the soon to be developed MUP in Mattapoisett Ma.

Wouldn't it be great if the cities and towns of Bristol County had bike paths where local folks could have some fun, get some exercise, and even get around short distances without using fossil fuels?

If you're old enough to remember 1976, you know that was the last time the country faced a Middle East oil crisis.

The folks at the Southeastern Massachusetts Regional Planning and Economic Development District even envisioned a classy bike path that would start in Fairhaven, run through some breathtaking SouthCoast scenery, and end up at the Cape Cod Canal
Read the whole article here 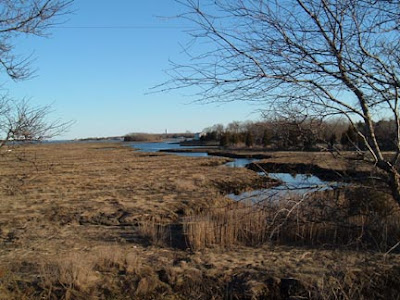 My favorite spot on the MUP in Fairhaven, Ma.
Posted by amidnightrider at 12:30 PM