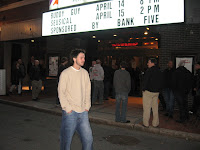 Number 3 son and I got tickets to the Buddy Guy concert As advertized the show was amazing.

After an hour or so of some great blues, Buddy stopped the music and told a story about an 8 year old, Quinn Sullivan who came into his dressing room and wanted to play with him. When he heard the kid he asked him to join him onstage later in the show. 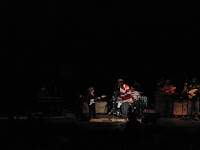 The kid brought down the house. His 20 minutes made the $45 ticket price seem cheap. Buddy played a riff, the kid matched him. Buddy got a little fancier, the 8 year old matched him. Buddy cut loose and was easily matched. The youngster ended up closing the show and continued to play for a few minutes with the band after Buddy left the stage.

Out of the blue, he approached a big star, played for him and there is no doubt you will be seeing him on tv and news shows, very very soon. Watch for him.

Before the show, Brandon and I dined at a really nice waterfront restaurant named Davy's Locker, before making the trek back downtown to the theater. 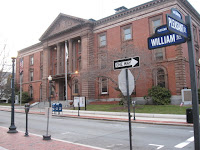 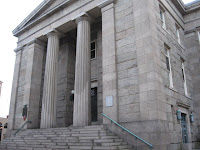 In the morning I managed to ride the East Bay Bike Path with some friends. The 26 mile ride included a hearty breakfast in Warren, R.I. Click the link to strike up the music and view the slidshow to see what we saw.

Posted by amidnightrider at 8:13 PM